How To Catch A Vampire (AT)

1500 years after they have been created by Gwynn ap Nudd, Lord of the Underworld Annwn, the vampires are nearly forgotten. Carrie, a young woman, facing the struggles of growing up and finding her place in the world has no idea that her hometown Gravenstaett is in fact one of the last safe havens for vampires… Until one morning she wakes up and finds herself on a graveyard with two suspicious bite marks on her neck. Determined to find the one responsible, she asks the two students and self-named supernatural detectives, Eddie and Rico, for help and together they uncover the long-hidden secrets of Gravenstaett.

Between new friendships and a very chaotic family, Carrie only wants to keep her vampiric secret. Thereby, she delves deeper into the secret shadow world of Gravenstaett. A world full of darkness, but also wonderful magic and very peculiar people, who help her to slowly accept her new life. But when more and more people disappear without a trace, Carrie, Eddie and Rico come across a group that works in the shadows. It is led by the mystical Lady Winter, a vampire, who wants to fulfil an ancient prophecy and let Gwyn ap Nudd walk on earth once more.

We want to shoot the first 4 episodes of this web series this autumn (September to December), but it is planned as a longer project. If you want to play one of the recurring characters, you should be willing to be involved over a longer period of time. The first three episodes have been written, episode 4 is currently being revised.

The series will be shot in English, although some of our vampires also like to drop a few sentences in Old English (ānlīpiġe seldan, nǣniġe ċeare ;D). Team communication will be in English and German.

If you would like to be involved in the shooting or the preparation, but you don’t fit into any of the crew roles, get in touch with us anyway! We are happy about every helping hand, especially while crafting props (tombstones, vampire teeth, paintings etc.) and looking for film locations (we are looking for a café, among other things). 🙂

We look forward to hearing from you!

Contact: Please use the form below or send us an email to: htcav.production@gmail.com You can write us in German or English.

At the moment we are casting our main characters, but more characters will follow soon, so keep your eyes open. 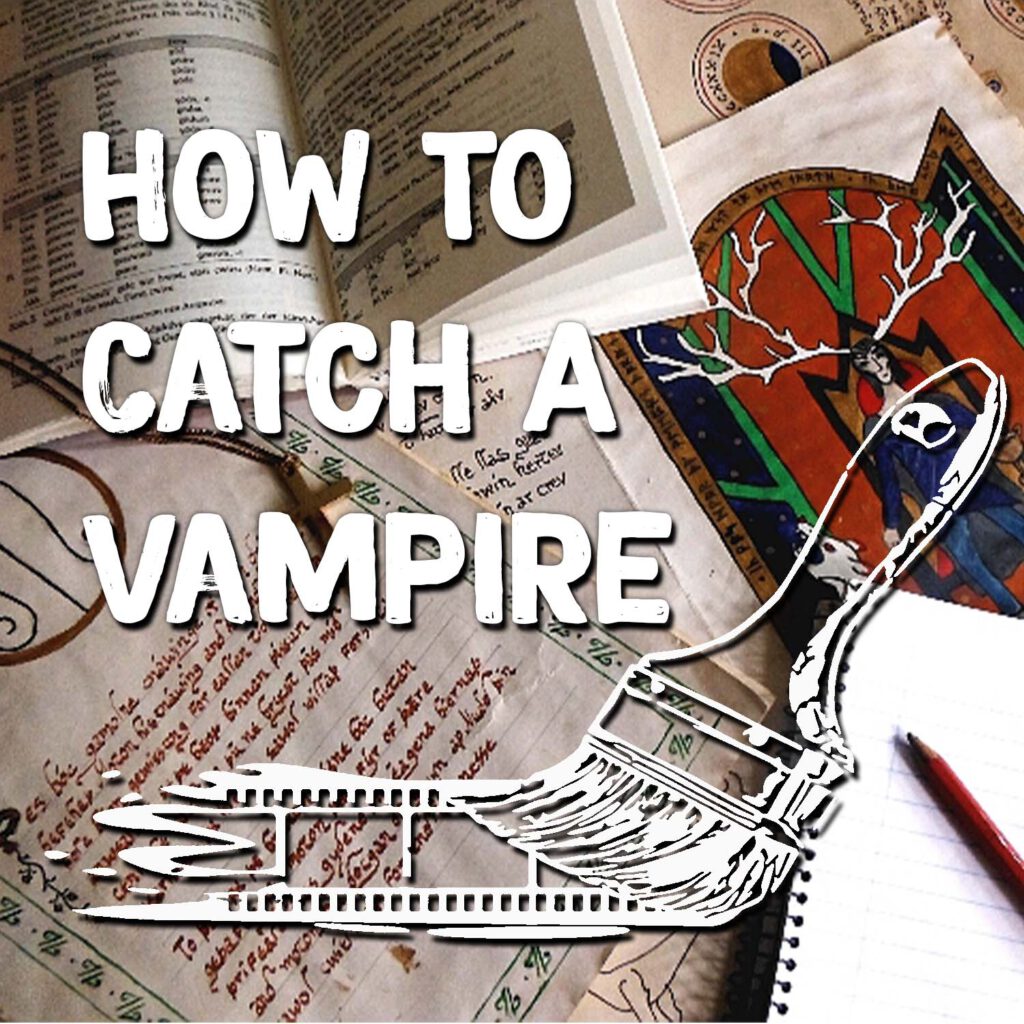